In 1811, hypochlorous acid was identified by Sir Humphry Davy of Miners Safety Lamp fame, as what the body produces to fight infection. In 1823, a student of Sir Humphry, Michael Farraday managed to isolate HOCL by electrolysis by passing a current through a saline solution.

By 1914 HOCL was being used to irrigate wounds during World War I where field labs could be established. It was noted that treated soldiers recovered in half the time as non-treated soldiers. Field labs had to be established as HOCL decays quickly so must be produced at the point of use. This dilemma, keeping it from being used as a common disinfectant, wouldn’t be solved for nearly a century. Now stabilization methods are common and the liquid HOCL lasts from months to years depending on the stabilization chemistry used. Yet, the method of production of electrolysis of a saline solution remains the major method of production.

Today, HOCL is gaining notoriety as testing against the COVID-19 virus is showing it very effective and very rapid. These results should not surprise anyone. HOCL is produced within every mammals’ immune response. It is “native” chemistry to the human body. When an invasive pathogen enters the body, the immune system responds by sending white blood cells to the point of attack. The white blood cells, loaded with neutrophils carrying a superoxide anion, attack the pathogen via an oxidative burst. This burst is a reaction with the superoxide anion and myeloperoxidase to create HOCL. The creation of HOCL illustrates the genius of the healing aspects of the human system. HOCL, unlike commercial bacterial and viral killers, is the only form of chlorine produced naturally by the body. HOCL fights infections on many levels.

These represent some of the methods of viral and bacterial kill recent studies have shown but show that HOCL stops pathogens on multiple levels. Presumably, if HOCL works so well and safely within the human immune response maybe it would make a safe and effective disinfectant and treatment technology if it could be stabilized.

There is now more than one method to produce a stabilized HOCL. We use both electrolysis of high-purity water and the use of a tablet that when contacted with water creates HOCL that is EPA registered as a disinfectant. The tablet is stable for 3 years on a shelf and after contact with water, the HOCL solution is stable for 30 days. The liquid HOCL made via a novel electrolytic process is stable for two years. Each has powerful capabilities in destroying pathogens without harming human cells. That is primarily due to the fact that human cells have natural enzymes in them that prevent oxidation whereas bacterial and viral cells have no such protection.

One major difference between HOCL, most likely why the body’s immune systems successfully use it, is that it will penetrate biofilms which is the habitat that bacteria resides. Most disinfectants are not effective at penetrating biofilms and as such are not very effective at disinfection. HOCL has been proven for years to penetrate and kill the biofilm and the bacteria residing within. This is a very important aspect if used for periodontal disease where the vast majority of the bacteria is within a biofilm. 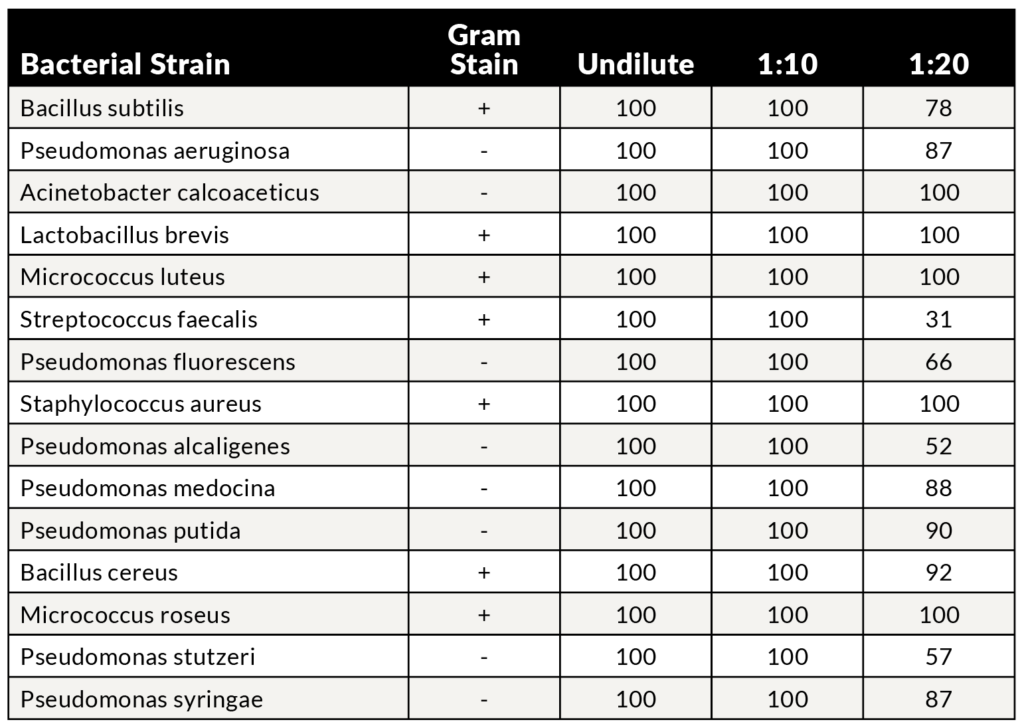 HOCL has been extensively studied for its safety and biocompatibility. It has been shown to have no genotoxicity, no cytotoxicity, no dermal toxicity, no acute inhalation toxicity(*), no dermal sensitivity, and promote wound healing. It is currently used in oral care, skincare, beauty products, ocular applications, diabetic wound healing, athletes foot, etc. It is also considered by the FDA as Generally Regarded as Safe (GRAS) for many food groups. 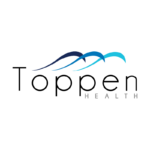